Many times I get asked where do I find the pictures I use here on this blog as well as my Pictures & Things blog. I have a pretty simple answer. If I’m not surfing the internet, browsing Facebook or Pintrest, “fans” send them to me because they know I will try to find a way to incorporate them some-where somehow. I don’t have an actual fan club per say, but I have dubbed the members Scorpion’s Army, it’s about 50 strong now with the new blogs. However, let’s just be fair and say that 60% of the pictures they send me I can’t use anywhere because the contain a considerable amount of nudity. They have carried on with the tradition of my dead blogs to “Show Them To Me”. Anyway. I opened my e-mail today and there was this picture of a deer which had become impaled thru the nutsack. I presume the deer was dead when the picture was taken, but who knows because there are some pretty twisted folks out there around the globe.
The reason for this short post is because the picture got me thinking. First and foremost I found my self asking what in the hell happened here. Then, of course, I had to just ask, outloud I think, WTF. All I have is the photo to go by so I have to do my own forensics with a major disadvantage as you can probably tell. So, let look at what I explored and the questions I asked. 1) Did the impalement thru the nutsack cause the death of this deer? My answer is: unknown. 2) Did the deer struggling because his nutsack was impaled cause his death? My answer: unknown, but probably. 3) How long did the deer suffer while hanging on the fence by his nutsack? My answer: probably a few hours at least. 4) Did it hurt? My answer: yes it hurt and the death of the deer was probably full of anguish and agony. 5) What was the age of the person(s) that found the impaled deer? My answer: really hard to tell since every age group has a cell phone with a camera on it. 6) What was the gender of the person that took the picture? My answer: probably female since they tend not to cringe at all when males have something drastic happen to their nuts, that’s a fact. 7) What in the hell was this deer thinking when he got his nutsack snagged mid-flight? My answer: oooohhhhhhh fuuuuuucccccckkkkkk, since that would have been what I was thinking and I think I can speak for all males of any species. 8) What exactly happened? My answer: the deer could have slipped during launch or misjudged the height of the fence or it was just a stupid fucking mistake on the deer’s part. 9) Was he chasing tail? My answer: it just depends on what time of year it was. 10) If a deer tries to jump your fence and impales himself thru the nutsack do you need to contact the game warden? My answer: depends on the state, the season, and what the local laws covers. I would like to think it was treated like striking a deer on the highway, which in Texas when you contact the game warden they generally let you keep the deer, unless you were trespassing.
So, that is my list of questions which I gave thought to immediately after seeing the picture. The only facts I have, and they were provided to me by the sender, is that that the picture was taken in Southeast Texas last fall. She also said the fence was 6′ tall. Now, I don’t know her source of the picture or the information and nor will I question it since I have no reason to. If you know something different feel free to e-mail me and I will do a correction. Meanwhile, play my game and tell me how you would have answered my 10 questions. Also, if you have some additional questions feel free to lay those in your comment as well. Have fun.﻿ 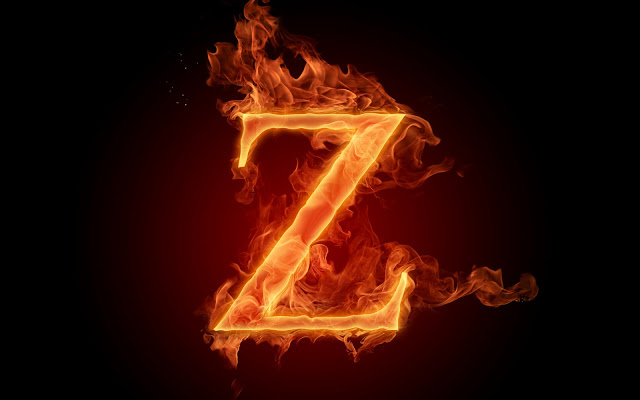