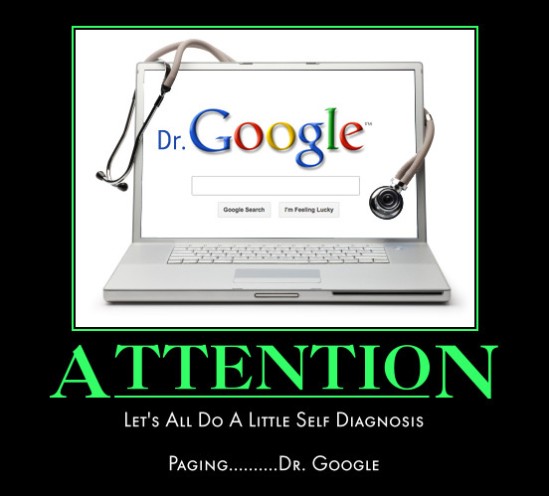 You wish, but this is not about me nor does it have to do with me except the person I will be talking about just happens to be in my life. Its 3:16 in the morning, yes this morning, and my wife is getting a phone call from her ex-husband, which she promptly ignores because it is 3:16 in the damn morning. Moments later she gets a text from him, “please call me its an emergency!!!!!!!” For the purpose of this true story we will call her ex “Mike” or “Fucktard” which both will refer to him as this person. This is not Mike’s first 3 in the fucking morning life threatening emergency, only one out of thousands in the last 15 years that my wife and I have been married. Now, before we get to deep I need to plant the Mike seed in your brain so you might understand better how this always goes down. You see, Mike is a hypochondriac with a very severe case of anxiety and depression which leads him to believe he has some deadly disease that is killing him or that everyone around him hates him and wants to kill him. I think the later is true in life more often than not. I don’t personally hate him but I do think he is the perfect example of a rectal fucktard, make that the rectal fucktard poster child, Yea, that’s a better way of describing him. The sad thing about Mike is that he has a very successful high six figure income in charge of 90 plus employees and is very well educated with 3 different Masters in accounting, which is good because he is a corporate accountant (CFO) with the company he works for. Poor dumb bastard is one book smart motherfucker but a real fucktard of a person in real life. Oh, and by the way, he thinks of my wife still as his possession and therefore she is at his disposal 24/7/365.

Anyway, back to his most recent dilemma. By the time my wife calls him back his is all worked up, crying, deliriously blowing things excessively out of proportion. She has him on speaker so I can enjoy, I can’t begin to thank her enough or go back to sleep. Okay, that’s not entirely true, I did doze off a little in the beginning and missed most of his “symptoms” but once I heard death came for him for real this time the fucktard had my full attention. If y’all are asking why he thinks my wife has expert advice, besides the fact he still worships her, its because she is the office manager for an association of doctors that include family practice, mental health, orthopedics, sleep study, and a handful of others I can’t pronounce, so he believes her to be an authority on most things medical. Which is funny, really, because her degree is in people and financial management, not diagnosing illnesses or treating them, but she plays his game, mostly just letting Mike do ALL the talking. She recommends visiting his PCP 80 to 90 times just in this last crisis alone. She never tries to explain or define things to him, she just listens and tries to sooth the soul of this grossly misguided fucktard. I gotta love her patience and I do admire her for it but I am beginning to think its time to go ahead and cut the cord, but she is too nice and way too accommodating. After roughly an hour she calmed him down, soothing the savage beast within the confines if Mike’s skull and then it was over.

But was it? Is it really over? Not if I have anything to do with it, now its time to play. Around 6 in the morning I went to his house, I knew he would be heading off to work soon, so now it is my turn. With my best drug dealer moves I went up to him carrying a small paper bag I found on the side of the road, minus the beer can now, and told him I had his answer. Just screw everything you ever read, heard, or what has been told to you, I hold the answer in this brown paper bag. There are 4 capsules, take two right now and two after lunch, and all of your problems will disappear. I told him it was very hush hush and not to tell a soul. He agrees and takes the first two capsules. Quietly I whispered to him it was called Fukitol, the best medicine for whatever ails him. He asks if he should tell his doctor later in the day when he goes to his appointment and I told him it would be a good idea so maybe he can get his own prescription. Then I left, watching him drive into the sunrise. Don’t worry, the capsules are from a gag gift, they are filled with that shit they put in Pixie Sticks. So, a sugar rush is all he will get. He calls me later in the morning to thank me because he feels the best he has felt in 25 years. Just goes to show y’all, a little sugar candy goes a long way in the mind of an anxiety filled hypochondriac. Have a nice day, Mike, have fun at your doctors appointment.