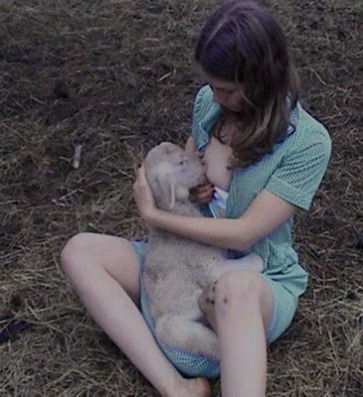 Before I begin I would just like to say that I have witnessed many disturbing things in my life as I have traveled around the world, anywhere from the birth of a child to watching a man gasp for his last breath because nothing could be done for his injuries. I live with many disturbing images in my head which have been comfortably suppressed deep within for a very long time now. Yesterday, while messing around on Pintrest I came across a picture (shown above) that in my opinion crosses many lines. I found out one doesn’t have to look very hard on the internet to find results in regards to humans breastfeeding animals to make an “artistic statement”. The example I found and will use is found on Wikipedia where I found a sampling of information regarding the history and modern culture of humans breastfeeding animals. To me, I find the practice of humans breastfeeding animals in modern times very disturbing. Historically I found it sorta interesting because certain cultures used the practice for religious purposes and for cultural purposes. But, for some reason, there are artists who create images to make an “artistic statement” in our modern times. These can be seen on anything from music album covers to protests by PETA. Which is why I am here today, not to discuss history or sub-cultures in third world countries, but to discuss the impact of modern day images done to make some form of statement artistically. I can’t actually believe I am committing time to explore the information to create a post to share. Part of the reason that I am doing a post is because of a discussion I generated last night on Blogcatalog called “What in the fuck is wrong with people?” and some of the responses it generated. Now, I am not in anyway saying that those comments or opinions are right or wrong but it really got me to thinking about the artistic value of a picture showing a young woman breastfeeding a lamb, shown above. 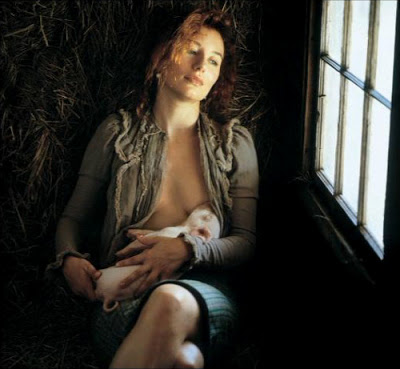 Now, y’all are free to keep and maintain your current opinions about humans breastfeeding animals for the sole purpose of being photographed and the image used to portray a certain kind of message. Clearly the message is lost on me because I don’t get it. I do get the value of “shock” however since in today’s society it seems to be par for the course so one person can out do another at whatever it might be. Granted, I am NOT an artist in any regard and I will NEVER claim to be an artist or to be able to think along the lines of an artist. But, out of guilt by association, I do know artists, either self-proclaimed or professional. I have shown the very top image in varying circles of acquaintances, friends, and family to try to provoke a response of opinion. The opinion’s were as varied as the people. On-line, of course, what a person says can always be taken in or out of context with many saying things they would never say in front of their mother. The people “polled” varied, as well, in age, sex, and ethnicity. It was what I would consider to be a pretty broad spectrum of people. I sit here today writing this post a disturbed man because I am still trying to figure out what the fuck is wrong with the human race. As I get older and try to deepen my understanding of the world around me I find myself wanting to crawl into a box, tape it closed, and never come out ever again. I know what you are thinking and yes there are many more insane things for me to be disturbed about. I think what bothers me the most, using the three images here, is the fact that these photos were posed and done on purpose. They were not photographs of things happening in some remote village or a casual accidental photograph, they were planned, they were posed, and then they were published. Which reminds me, before I forget, I googled “women breastfeeding animals” and these pictures were part of the results. I could not find “credits” for them nor did I look too hard either. They belong to who they belong to and that’s just fine with me. In the end, I don’t care either so there is no sense sending the information to me, just don’t waste your time or mine. 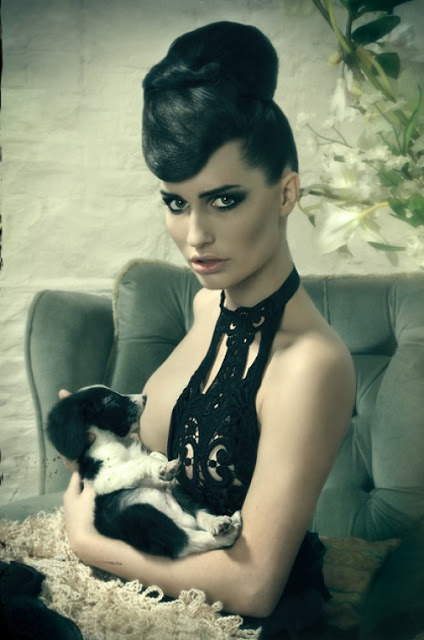 Overall, I am left with more questions than answers. I was hoping I could solve the “why” part of the mystery while doing some research. Instead I have made it worse for myself. I am a simple person, I like things to have a simple answer, and I get bothered when thresholds I don’t understand get crossed. It catches me offgaurd in so many ways. If the images don’t disturb you then you are a better person than me. I wonder if the artists who took these photographs will stumble upon my little ol’ blog and want to offer up what in the hell was going through their skull to “need” or “want” to do a photo like these. Better yet, maybe one of the models would like to explain why they chose to do the picture and what doing the picture has done for them personally and professionally. Until then, lucky you, I am at a loss for words. And, as I mentioned above, I am not trying to change opinions here, just expressing my own opinions. You can get back to the life you live now. I thank you for stopping by and looking at some disturbia that does have “WOW” factor and still makes me ask WTF! 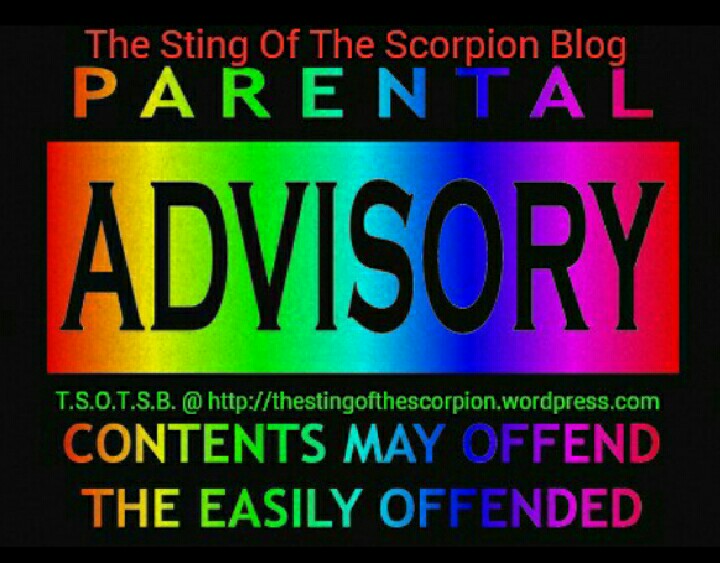 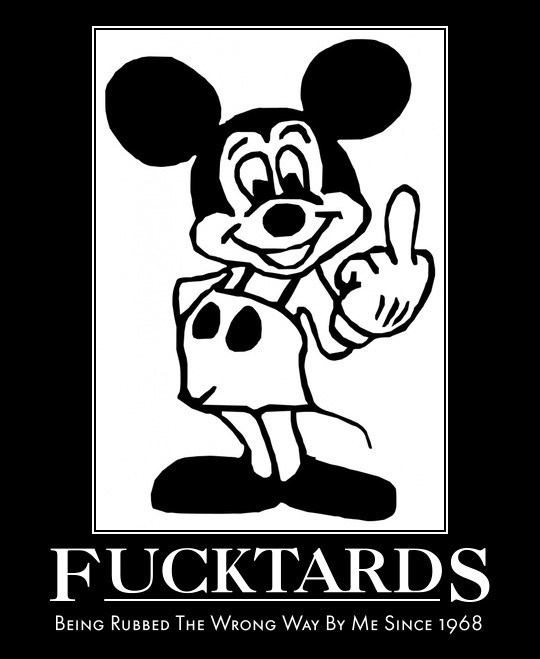