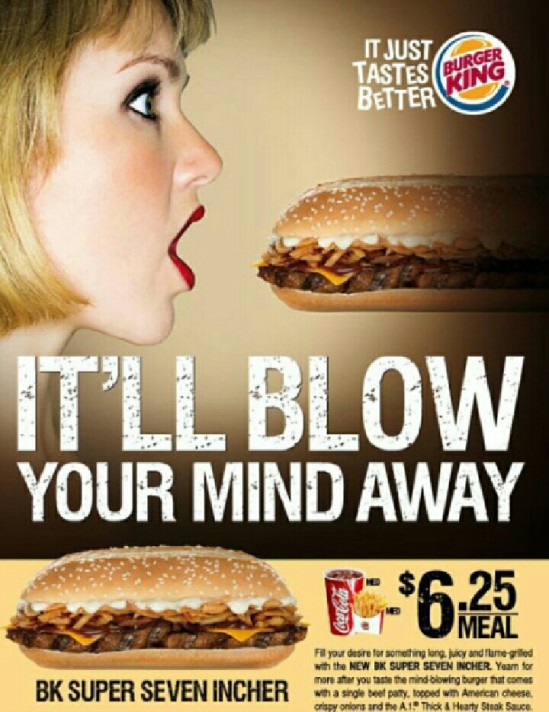 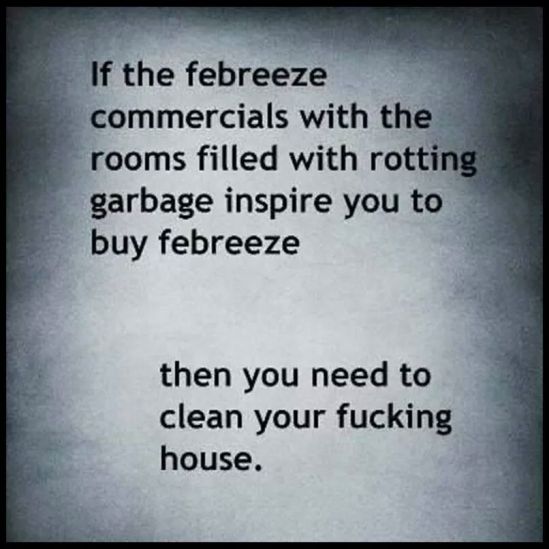 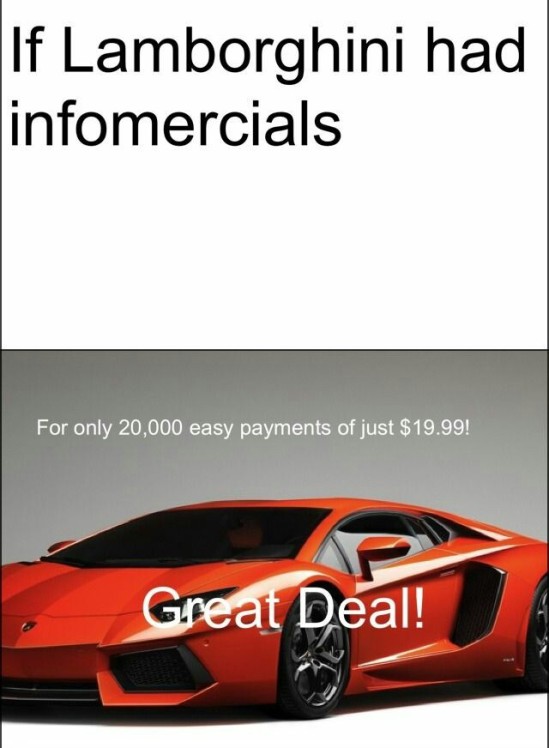 What fucking bank is financing this sale?

After seeing the blip on my radar for this story on Mike Rowe’s Facebook page as well as on The Blaze I knew it was going to be an interesting story for sure, and I was right. If you don’t know who Mike Rowe is then you just might want to come out from under your rock today. Yes, I know, we are not all fans of Mike Rowe, the rest of us won’t hold that against you. I saw the truth and humor in what was said therefore its time to share. Everything below, text and pictures, was borrowed from The Blaze in its original form without anyone’s permission to repost it, please enjoy.

“After Mike Rowe Had a Disagreement With a Lawyer at a Liquor Store, He Went Home and Did This Just to Spite the Attorney.

Mike Rowe, the former “Dirty Jobs” TV host and current head of Mike Rowe Works, has shown he’s not afraid to say what he thinks. Monday, he proved it once again — and took on a lawyer in doing so. It all started when Rowe decided to hit a local liquor store recently and noticed a picture near the front of the shop. That picture was of a man in a white shirt that the store was identifying as a shoplifter.

“Good for you,” Rowe says he told the owner whilerecalling the encounter on Facebook. “I wish every store in the country did this.”

That’s when things got a little awkward. Someone behind Rowe in line disagreed, saying that it wasn’t right to publicly shame someone who may be innocent.

That started getting Rowe a little fired up. The conversation continued with Rowe’s response as well as the store owner’s:

[Rowe continued:] “If I were falsely accused I would feel angry. But why would the owner put my face in his window and identify me as a shoplifter if he didn’t have proof that I was in fact a shoplifter?”

I looked at the manager and said, “Frank, have you ever made a mistake or falsely accused someone of shoplifting from your store?”

“Of course not,” said Frank. “I have the proof on the video. I put up a new photo every week. I have hundreds of these scumballs on tape.”

“Really? So has this strategy helped cut down on theft?”

“Big time,” said Frank. I used to get ripped off every day. Now it’s more like once a week.”

And that’s when the lawyer got involved. According to the lawyer, Frank the storeowner could technically be sued for posting the photo and shaming the man. That’s when Rowe became “incredulous” and even had some blunt words for the attorney:

Then a third guy chimed in. He identified himself as a lawyer, and said that even if Frank had proof of the crime, the guy in the photo could sue him and very likely win. I was incredulous.

“On what grounds?” Telling the truth in a storefront window?”

The lawyer shrugged. “I could argue that the man in that photo – were he my client – suffered irreparable harm to his reputation and public standing. I’d argue that Frank here was the proximate cause of that damage. Moreover, the level of potential harm caused by this photo goes far beyond the punishment typically handed down for this kind of petty crime.”

“Are you that good a lawyer,” I asked? Or does our country really have it’s head that far up it’s own ass?”

For the next ten minutes, we discussed the law, public shaming, petty theft, and the rights of the accused. I expressed my belief that stocks should be brought back to the public square. Frank concurred. The first guy in line called me a “modern day Torquemada,” which I took as a compliment. The lawyer was in favor of stocks, but only because they’d be good for business. The whole thing made me very thirsty for the Whistle Pig, waiting patiently in my brown paper bag.

Finally I asked, “What would happen if I posted this photo on my Facebook page? Could the shoplifter then sue me?”

“Sure,” said the lawyer. “Anybody can sue anybody for anything.”

“Yeah, but would you take the case?”

The lawyer looked at me with something I’ll call recognition. “If I thought there were a decent chance at a recovery, sure.”

“So if I post this image on my Facebook page, and the guy in the photo comes to you and says I’ve ruined his reputation by telling the world he’s guilty of shoplifting, you’d sue me? Even if the guy is proven guilty on tape?”

“Suing celebrities is fun,” said the lawyer. They usually settle, just to avoid the headache. But just to be clear – I’d sue Frank here as well.”

So what did Rowe do? He decided to stick it to the lawyer. He posted the picture of the crook (although he redacted the face):

“After careful consideration and deliberation with Frank, I’ve decided to post the photo in his front window,” Rowe concluded. “But upon the advice of my own attorney, I’ve concealed the identity of the no-good shoplifting scumbag in the white tee-shirt and jeans. I realize this defeats the purpose, but that’s what things have come to in my world.”