Hours before the federal government was shut down and 800,000 federal employees were furloughed over the budget impasse, the State Department awarded a $5 million, multi-year contract to Simon Pearce, a Vermont-based specialty glassmaker, for the production of custom, hand-blown crystal stemware and barware for its embassies. The State Department’s solicitation for its fancy new glasses claims that the “United States international relations, national interest and success are, in part, built upon the ability of our ambassadors to entertain host country nationals in our embassies and residences abroad”.

And so the State Department is very particular about its glassware standards—in addition to glassware that is “free of imperfections” and sold in “high end retail department stores” like “Neiman Marcus, Bloomingdales, Saks Fifth Avenue, Bergdorf Goldman,” the winning glassware was required to produce “a sharp high-pitched resonant sound when tapped with a metal object, such as a fork or spoon” and be emblazoned with the Department of State seal. If only the State Department was as particular about the performance of its programs as it is about entertaining dignitaries and diplomats.

Yes, Vermont residents can be proud of their Democratic Senator who supported wasteful spending by a federal department in Washington; taxpayer money these Vermont residents contributed to the federal waste pot along with the rest of us. While I understand it is important to have nice stemware and china at our embassies in order to host diplomats and dignitaries from other countries, $5 million dollars for custom crystals and barware is very extravagant.  It boils down to an average of $416.67 for each piece.

I’m sure my simple economic solution to their extravagance would be laughed at as kings and nobles tend to view any idea or opinion by a simple redneck as unworthy of contemplation.  Such is the state of our government at the present time.  Refreshments and drinks must taste better when served in custom stemware and barware.  I, personally, would not know since being a redneck from southeast Texas, we sometimes partake in our drinking indulgences using red Solo cups. 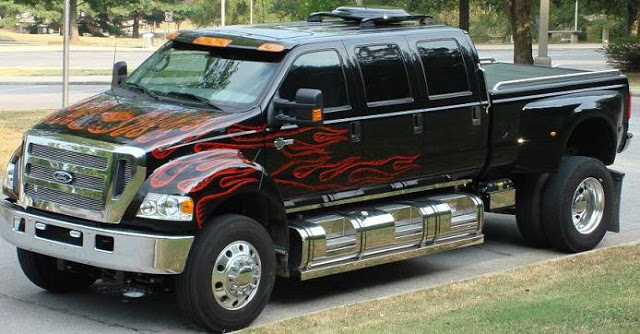