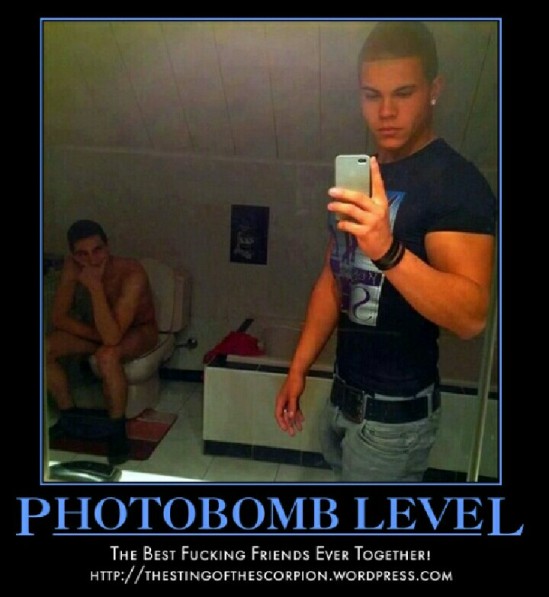 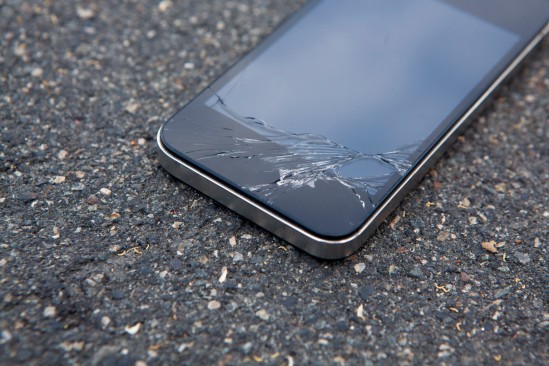 Well, saying I found this cell phone is putting it mildly. Let’s say that when I noticed the cell phone it was after I pulled into the parking space at Home Depot. I heard a crunch and when I back up a bit and got out of my H1 I saw the carnage. Truly it was an unforseen accident. For a moment I even felt a little bad. But then that turned into laughing silently because some dumb bastard dropped his phone in the parking lot and doesn’t even know it, and now I killed it. Oooops. My first thought was to kick it so it would slide under someone else’s vehicle, but then I wanted to pick it up to see of it still turned on. My curiosity got the best of me because I bent over and pocked the damn thing up. I quickly realized that the phone was identical to mine, well except my phone isn’t smashed to shit, but it madefiguring out how to power it on super simple. I like simple. It took a very long time, meaning like 3 minutes, before it went to the home screen. Now, I am thinking the phone belongs to a female because the background is a picture of a dozen roses and a bottle of wine. No, I am not being stereotypical, I am being assuming, there’s a difference. So, the phone at least powers on, so I decided to see what else it had going on. Does it have service? Yes, good signal and 4G lit up nice and proud. I open the contacts, well, attempted to, and there was an error which made the phone restart. I’m thinking man this phone is fucked up. When it came back on I went to the recent calls and it spazzed out again restarting. Maybe a trash can would be okay, just wipe my prints off, toss it, and walk away. But nooooooooooooo, I’m too nosey for that and I am too curious to do that. Okay, maybe see if this person had some pictures to look at. Ummm, there are pictures I should have never seen. Let’s just say she took quite a few very intimate selfies everywhere she damn well pleased. Now, I will admit, I didn’t mind looking at her naked, I felt bad for doing so, but was also humored knowing that she mist be concerned that somebody would see the pictures.

Then, out of the blue the fucking things vibrating in my hand, someone was calling. What do I do? Answer it? I think not. Then she gets a voicemail. Moments later she gets a text. She has it set up where the text opens automatically on top of everything else. The text read: “If you find this phone please reply or return a call to the last number”. I wonder if she realized her lost phone was on vibrate. Probably not. Wanting to return her property I returned the text and said “you can retrieve your phone at the customer service desk at the Home Depot where she misplaced it, they are expecting you”. I left it in the care of a very nice woman and went on my way, I was here to get a toilet kit so I could stop the toilet in my show from running all the time. After checking out I asked the woman if anyone came to claim the phone and she said no. I was parked up front so I went out and waited for a bit to see if she was coming. After about ten minutes or so I saw her walking in. A few minutes layer she is walking out, looking around very suspicious like. I could see the look on her face, she looked very upset and disappointed. She walked out to her little Lexus sports car and drove away. See, I can be a nice guy when I want to be. As far as I know this story has had a happy ending. In the end I was left wondering what she was thinking at the moment she realized she had misplaced her phone. The reality is that all I can do is just imagine. I guess the moral of this story is be careful what you keep on your cell phone because this could one day be you. 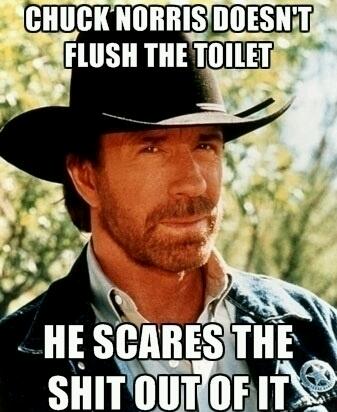 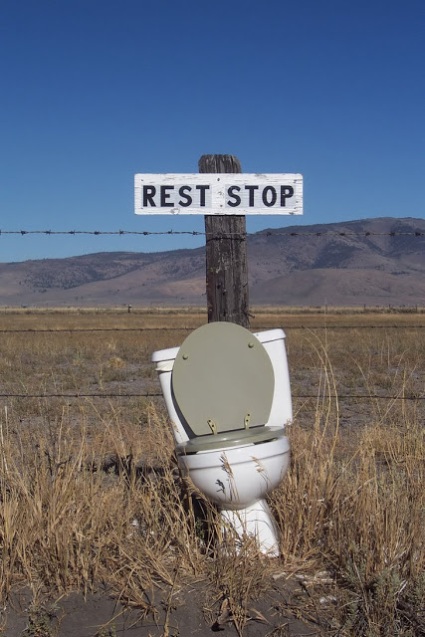 I usually don’t let the lack of or the poor condition of rest stops deter me from driving anywhere. I like driving and riding way to much for that. Trust me, I make do. In fact, in the last two years I have driven to Ogden Utah and back six times, to South Dakota and back three times, and to Orlando Florida (and further south) and back twice. Plus, to El Paso Texas twice already this year. Only two of those long haul trips were not for pleasure and all but four of those trips were done on my Goldwing. I have pretty much every rest stop or pee location ingrained in my mind for those trips and it never fails, if I don’t stop I have made a mistake. I guess, if nothing else, I will leave you with this lesson in life, never be to “good” to pee on a tree or squat in the bushes. It’s not worth it to be uncomfortable, it really isn’t. Also, always, and I mean always for you hard headed ones, pee before you leave the house, you won’t regret it. I will write a few more posts about my travels in some future posts.