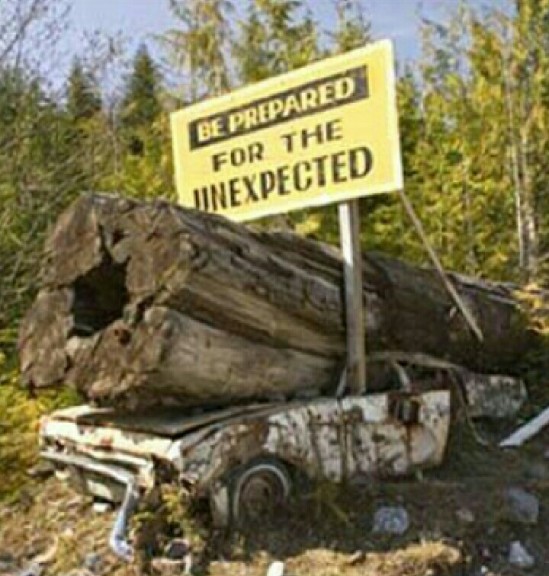 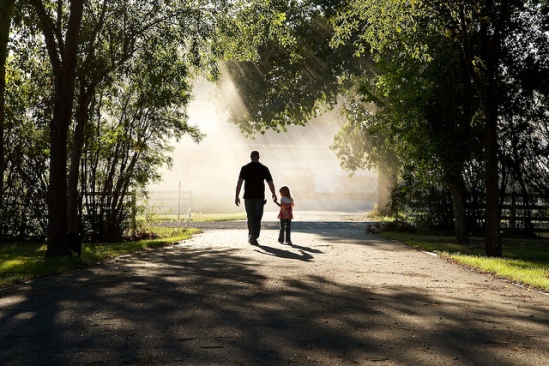 I briefly mentioned a question my 17 y/o daughter asked me while out for an evening walk in my last post’ “Shake Your Tail Feathers” and I promised to write about it since I didn’t want to sidetrack that post. Well, here we are. I really don’t know what she will think about me writing what I will be writing since she will not be previewing it, she will read it for the first time after it is published as will everyone else who makes the choice to read it. I ask that y’all hold your judgements, if any, because as a household certain decisions have been made for very specific reasons. My daughter, who will be 18 in less six weeks, has been dating this same guy now for about 2 years. I have held, in reserve, my opinions of the relationship after my initial thoughts were expressed. I have nothing against him personally, but he is 2 years older than my daughter and I always considered that a problem. But, as we can tell, life has pressed forward and we are faced with the present day and the challenges she offers for us. Over time the boyfriend has grown on me and impresses me that he has embraced his own life challenges and found the courage to pull himself up by his bootstraps and literally kick some ass to ensure his place in this world. In fact, let’s start there, let’s start with a brief history of the boy and you will see why I have grown to like him a little.

A few months before they began to date (they had been friends for who knows how long) his dad passed away. The death came fast as it was a fast moving cancer in his main organs that was never diagnosed. When it was caught he was admitted to the hospital and passed away a few weeks later. It is said he and his dad were pretty close, the only problems or mixed words they had were about his step mother who was unliked by the boyfriend from very early on. Within days of the funeral he was kicked out of the house he had grown up in and was lucky his aunt lived near by because he accepted the offer to move in with her. Since he had already graduated high school he at least didn’t have to worry about that as well. Skip forward a bit and soon the relationship between him and his aunt deteriated which is when he decided to move in with his older brother. His older brother helped with the part time job but also wanted him to help with the monthly rent and utilities. So what did he do? He got a second job and soon replaced the part time job with a full time job. He has been working these two jobs basically to keep a roof over his head and a little food in his belly. In a way, that’s where we come in, since he eats dinner here almost every night and spends his off time on the weekends in our spare room located right across from the master bedroom. Life isn’t great but he is surviving it for now. Then, three weeks ago his brother (and roommate), dropped a nice bomb on him. It was announced that he and his girlfriend were moving to Las Vegas, getting married, and staying there ton work and live. Now he has a predicament because he cannot afford rent non that apartment on his own. Enter my daughter and her solution.

So, while we were out walking she decided to ask me what I thought of him and his whole situation. I knew she was going somewhere with it but I just didn’t know where yet. Then she hits me with it, she wants permission to ask him to move into our house. A very bold request coming from someone who does not pay any of the bills. When she was done selling me her idea she looked at me as if I had an immediate answer to give her, which I did, but thought it be best to discuss it with her mother anyway. Needless to say she had already spoken to her mother and she was told it was up to me. It took her a week to get up the courage to talk to me according to her mother. She was hoping her mother would break the ice but she never did, never even dropped a hint, and never warned me either. We sat him down and hadna long talk about the arrangements which by judging the looks on his face was the first time he had heard about the solution. I wonder where my daughter gets her sneakiness.

We don’t know what his answer is as of yet because his pride is kinda getting in the way, he doesn’t want the handout. Like I explained to him, life happens, we have all been in a place which had no real way to succeed and some of us were lucky we had family or friends to lend a helping hand to us. Plus, as I explained to them all, he will not be living there for free nor will we become his maid. But, with that being said his life will become significantly less burdened since he will not have to throw away so much money on rent. I am looking long term, I know they will get married one day and if I can help make that a better transition then I will do it for both of them. At this point I really don’t know what tomorrow holds for him because nothing has been set in stone yet.

I complain allot about not being needed in the daddy role so much any more and that will probably never change. What can I say, I miss my babies. I miss the days when the dilemma was a scratched elbow or lost toy in the treeline. I know, we get older and our roles in our children’s life change. Seems that I am in a support role now. Its not a bad place to be I guess. I sure hope life’s problems get easier to solve. This will all work out I am sure, he will move into the spare bedroom of my chosing and we’ll just press forward. I used to be such a great hard ass, I wonder what happened to me.